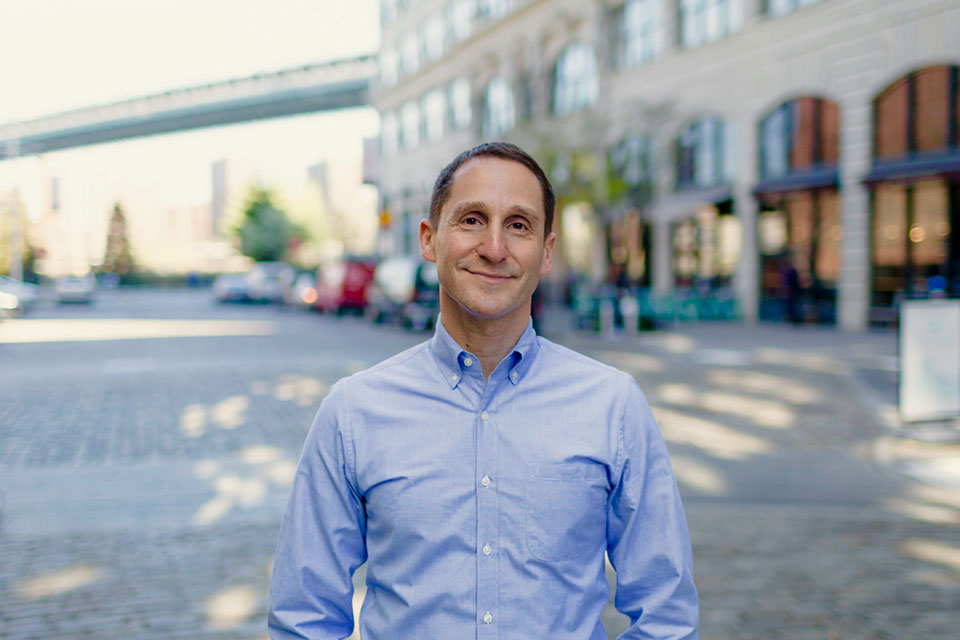 Neil is the Founder and Principal of MindsOpen, where he routinely coaches CEOs and C-Suite executives and works with leadership teams to improve performance, shift culture, and drive change. He plays a pivotal role in helping leaders and teams unlock new insights in order to take big strides forward. He achieves this through his relational style, being unafraid to ask the tough questions, and opening minds to new and different possibilities. Other areas of specialism include leadership development, organizational development, and leveraging relationships.

A business psychologist and executive coach, Neil has over 27 years of global experience working with boards, leaders, teams, and organizations from a wide range of industries including media, luxury and beauty, investment and commercial banking, private equity, pharmaceuticals, consumer goods, professional services, energy, and logistics. He has worked across the spectrum of Fortune 500s, high-growth start-ups, non-profits, and government organizations.

Prior to founding MindsOpen, Neil was a Managing Director at YSC, the prestigious global leadership consulting firm. As well as leading and setting the vision for the Americas business, his client work included coaching, succession planning, executive assessment, and team development.

Neil began his career in the UK working for the British Military, where he found his niche profiling officers for specialist roles. He then joined Scotland Yard, the police service for London, and was soon appointed Head of Psychology. He led a range of high-profile assignments including debriefing the UK police response to the 9/11 terrorist attacks. His last role at Scotland Yard was Director of Security Strategy for the London 2012 Olympic Games.

He lives in Boston with his husband and cat, Rupert. Through the ups and downs, he remains a dedicated supporter of Leeds United, his hometown soccer team. Neil enjoys contemporary art, modern design, film, and travel, having visited 53 countries and counting.