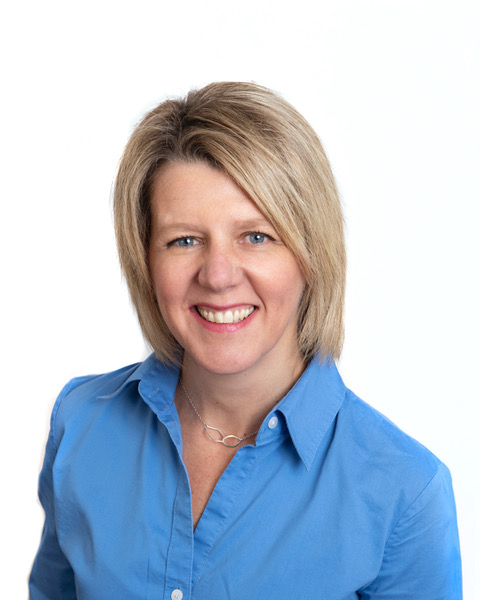 Joanne works with organizations at the business, team and individual level to develop leaders, grow capability and enhance organizational performance. Her work ranges from people strategy and organizational design, through team coaching and facilitation, to assessment, development and coaching of current and future leaders.

Joanne’s style is pragmatic, caring and direct. She lets insights ‘germinate’ and evolve, while acting as an accountability partner to her clients, encouraging them to find practical steps to experiment with new thoughts and behaviors. She particularly enjoys coaching emerging female leaders, those moving from being stellar individual contributors to having to achieve through teams as their span of control broadens, and leaders who are transitioning from functional to enterprise responsibilities.

Joanne’s HR career spans over 20 years and four continents. She was formerly Vice
President, Global Talent at The Estee Lauder Companies in New York, where she drove the company’s executive talent strategy. Prior to Estee Lauder, Joanne led Talent in two divisions of Anglo American in London, where she led teams to embed common talent management approaches across operations in South Africa, Australia, South America and China. Earlier in her career, she lived and worked in Spain, the Philippines and Peru, in HR roles in start-up, M&A and mature environments. She is accustomed to, and loves, working with teams from across the world and from many different cultural and professional backgrounds.

Joanne lives in Connecticut with her husband and two sons. Much of her free time is spent cheering on her sons at the soccer pitch, and she prides herself on having transmitted her love of her home team, Liverpool FC, to both boys. She loves to travel with her family and is hoping to instill a keen sense of curiosity and wanderlust in her boys. She also enjoys running, reading and cooking.