On February 25th, 2000, Victoria Climbié, an eight year old girl from the Ivory Coast, died in St Mary’s hospital in London. She had severe hypothermia and multi-system failure. Victoria had suffered months of neglect, abuse and torture at the hands of her great-aunt, Marie-Therese Kouao and Kouao’s boyfriend Carl Manning. Kouao had offered to bring Victoria from the Ivory Coast to France (she later moved to the UK). Victoria’s loving parents agreed to the arrangement, entrusting their happy, inquisitive, bright daughter into her great-aunt’s care with the hope of giving her a better life and education in Europe.

The extent and brutality of the abuse suffered by Victoria emerged during the trial:

Manning said that Kouao would strike Victoria on a daily basis with a shoe, a coat hanger and a wooden cooking spoon and would strike her on her toes with a hammer. Victoria’s blood was found on Manning’s football boots. Manning admitted that at times he would hit Victoria with a bicycle chain. Chillingly, he said, “You could beat her and she wouldn’t cry … she could take the beatings and the pain like anything.”

A public inquiry into Victoria’s death identified gross systemic failings by social services, the police and the health system and 12 specific, missed opportunities to save her life. The inquiry, headed by Lord Laming and which concluded in 2003, issued 108 recommendations aimed at better safeguarding the wellbeing of vulnerable children.

The horror of Victoria’s case is exacerbated by this data point – there had been at least 70 public inquiries into severe child abuse cases in Britain, the first in 1945, before Lord Laming’s. Many of the cases followed a similar pattern to Victoria’s and the inquiries unveiled numerous similar findings: poor inter-agency communication, no proper co-ordination, a lack of competence on the part of key individuals, inadequate training, supervision and management, under-resourcing, high case loads and resistance to change.

Neil Jacobs, MindsOpen’s Founder and Principal, was Head of Psychology at Scotland Yard, the Police Service for London, at the time of the inquiry into Victoria’s death. Police officers from Scotland Yard’s Child Abuse Investigation Command had been responsible for investigating her case. Specific officers and the department as a whole were criticized for failings in Lord Laming’s inquiry.

Jacobs and his colleagues worked with the Child Abuse Investigation Command for three years after the inquiry to help professionalize the Command. They focused on team working, leadership, communication and project management. The starting point of this work was to conduct a debrief with the police officers involved in Victoria’s case to draw out team and organizational learning.

A group of internal consultants at Scotland Yard, including Jacobs, developed a specialism in debriefing major incidents, including failed homicide investigations, kidnappings, sieges and terrorist attacks. It became common practice for the heads of operational police commands to request these no-blame debriefs as a way to take stock of events, give those involved a chance to share their perspectives about successes and failures and to identify actionable improvements for the future. The recommendations yielded from debriefs were often used to improve the responses to future incidents.

However, the Scotland Yard experience isn’t that typical. Many organizations do not routinely engage in this type of organizational learning.  When after-action reviews (AARs) do take place, they are all too often check-box exercises, more focused on generating a report and fixing things than exploring underlying thought-processes and generating sustainable learning.

So what stops organizations learning from the past and repeating mistakes?

Research from Professor Emeritus Pamela Haunschild at the University of Texas, Austin and her colleagues in 2015 suggests that organizations go through periods of learning and forgetting, which leads them to make the same mistakes over and over again. They call this organizational oscillating. Haunschild et al used the Challenger and Columbia space shuttle disasters to develop their model and then tested it against a data set of all pharmaceutical firms that introduced Food and Drug Administration-approved drugs in the United States from 1997 to 2004. 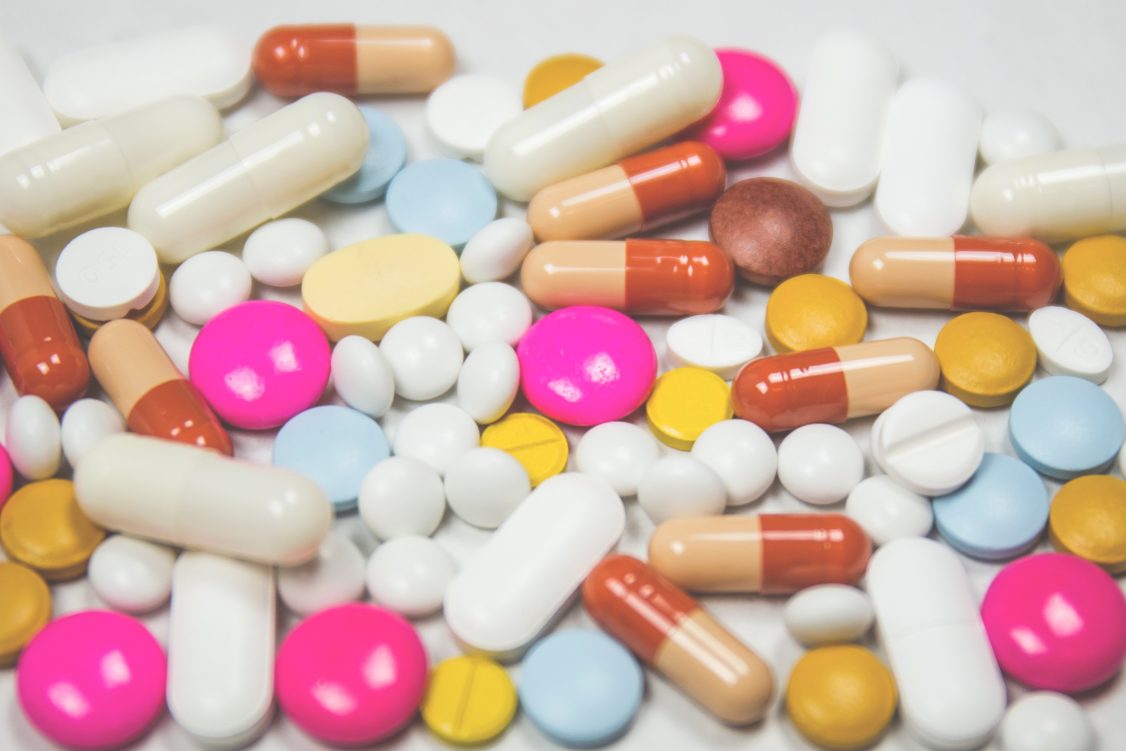 They found that after a crisis, organizations introduce regulations and processes to prevent another crisis. During this time, efforts are focused on safety, pulling people and resources away from efficiency and innovation. Over time, focus shifts away from safety to other demands such as increasing revenue and profits. With attention turned away from safety, the risk of another safety incident occurring begins to increase. This is how organizations oscillate between learning and forgetting.

Francesco Gino, Professor at Harvard Business School, together with Bradley Staats, Associate Professor at the University of North Carolina, also explored why organizations don’t learn. A decade or research across a wide range of industries uncovered the biases that get in the way of learning. Three main ones are:

These biases resonate with our experience at MindsOpen. In coaching leaders and working with executive teams, we often see them play out. From our survey evaluating team effectiveness, two of the lowest rated items are “We make learning together a priority” and “We take the time to understand our mistakes.” More often than not, when we use the Kolb Learning Style Inventory (KLSI) with teams, we see a dominance of individuals with a Converging style; individuals with a preference for solving problems in a rational, pragmatic manner who are geared towards action. We see fewer individuals in teams with a reflective, Diverging style.

For leaders wanting to take the first steps to embedding learning in their organizations, here are four recommendations that don’t require wholesale structural changes or significant resource investments. They are achievable through facilitative, progressive, thoughtful leadership. 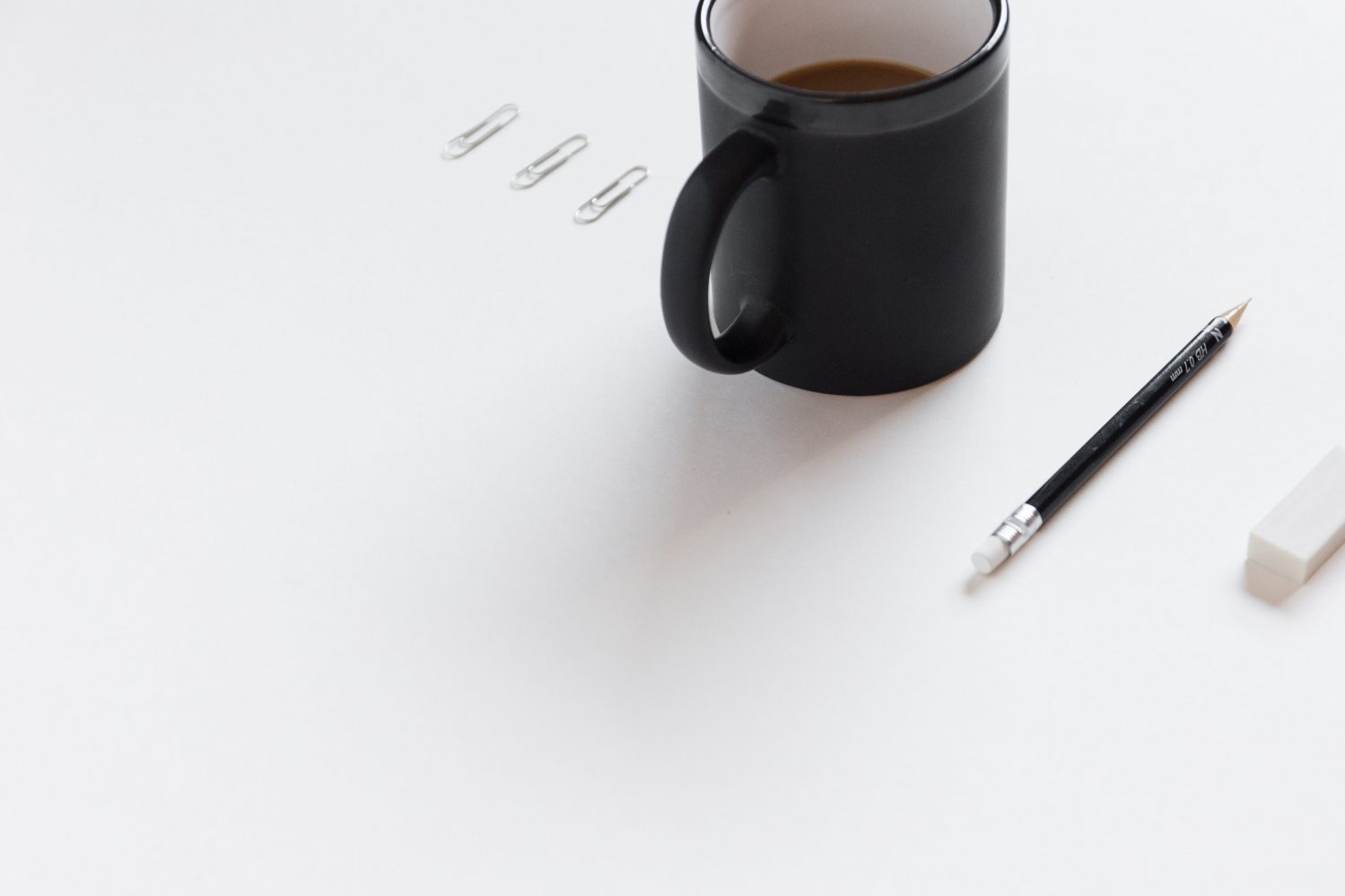 (1) Intentionality. Your organization won’t become a learning organization by happenstance. As the leader of a team or a department, you need to prioritize time and space for learning by being purposeful and intentional.

(2) Creating a psychologically safe environment. Research led by Julia Rozovsky in 2015 found that the No.1 differentiator of effective teams at Google was psychological safety. This refers to environments where team members feel safe to take risks and be vulnerable in front of each other. The safer team members feel with one another, the more likely they are to admit mistakes, collaborate and harness the power of diverse ideas. It goes without saying how important psychological safety is in the context of learning. It leads to constructive, blameless, honest, candid discussions about challenging events and the generation of ideas for improvement.

(3) Learning in order to learn. All too often, learning sessions or after-action reviews focus too much on the production of a report rather than the learning itself. Individuals should emerge from a learning intervention with new insights and a greater understanding of the situation. The role of the facilitator and the types of questions asked are pivotal in achieving this. OPFOR (Opposing Force), the U.S. Army brigade that helps prepares soldiers for combat, is a pioneer in AARs. It uses the following questions:

(4) Changing the conditions. People in organizations are typically rewarded for analyzing problems, coming up with a solution and implementing it. This aligns with Kolb’s Converging style we referenced earlier. The downside of this style is that it can lead to myopic thinking and missed possibilities. With teams often being comprised of more Convergers than Divergers, people can be quick to come up with what they consider to be THE answer. To facilitate learning, leaders need to create a different condition. They need to keep team members focused initially on exploring options and generating ideas, not landing on solutions.

To learn more about MindsOpen’s approach to team and organizational learning, contact info@mindsopen.co 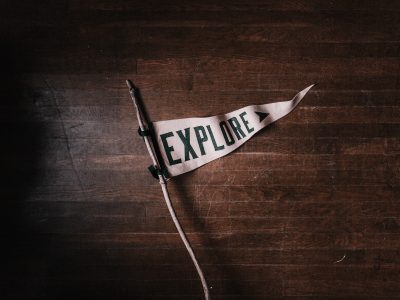